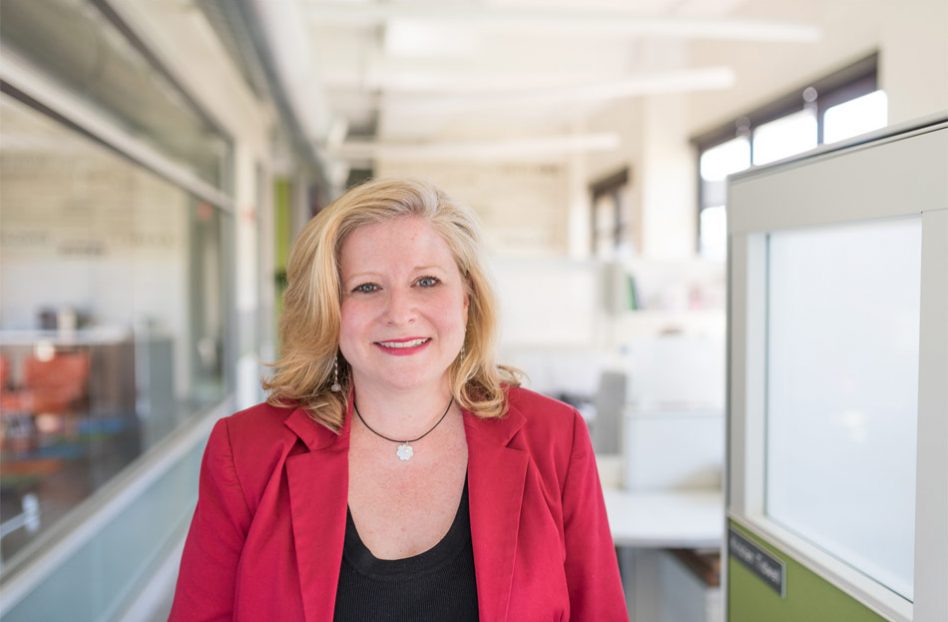 Kristen oversees all of the grantmaking at BGCF. She is responsible for administering the Community Foundation’s competitive grantmaking and scholarship programs.

Kristen has spent more than 25 years working in nonprofits:

Kristen lives in Lexington with her husband, Eric Meiners, who is a professor in the Communications Department at Eastern Kentucky University. In her time outside the office, Kristen enjoys time singing, attending concerts, baking, cooking, entertaining, and traveling with her husband.