Sign up for the 2022 GoodGiving Challenge, now through September 30! Don’t miss this chance to register your nonprofit
in our region’s biggest online fundraising event! 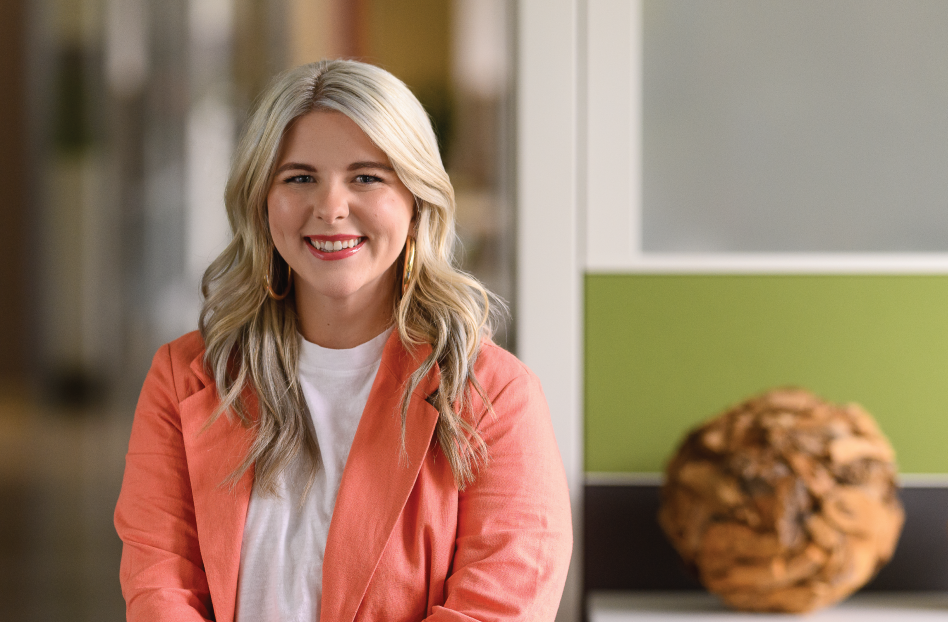 Courtney Turner is a communications specialist from Southern Kentucky and joined the BGCF team as Communications Associate in May 2022.

After graduating Eastern Kentucky University in 2017, Courtney graduated with her Masters in Public Relations and Corporate Communications from New York University in 2020. During her time in New York, Courtney worked in the film and television industry, working closely with Netflix and The Academy of Motion Picture Arts and Science. She then shifted to concentrate in communications specifically for non-profit organizations. She enjoys baking cakes, live music events, and winning hands of Phase 10.