Record number of nonprofits participating in region’s biggest online giving event   Get ready for Central and Appalachia Kentucky’s most generous week of giving because the GoodGiving Challenge is back and bigger than ever! With a record-breaking 200 local nonprofits to support, and daily match challenges totaling more than $600,000,… Read More

Great things are happening in the city of Sharpsburg! Thanks to a bequest from lifelong resident Robert L. Brown, this small city in Bath County is being transformed. Robert, whose family has lived in Sharpsburg for many generations, left an incredibly generous gift through his estate to establish the R. Read More

Chris Stapleton’s “A Concert for Kentucky” stadium show raised over $1 million dollars for the Outlaw State of Kind Hometown Fund at BGCF. Held on Saturday, April 23, the sold out event was the first concert ever held at University of Kentucky’s Kroger Field and featured performances by Stapleton along… Read More

Over 50 years ago, when C.W. Sulier invited several Lexington philanthropists to come together to discuss establishing Blue Grass Community Foundation, Evangelos (Angel) Levas was at the table. In fact, he provided the table.   Angel, a personal friend of the Suliers, was also… Read More

Statement from Blue Grass Community Foundation on the passing of former board chair, John R. Hall

No one’s legacy looms larger over Blue Grass Community Foundation than John R. Hall. We were saddened to learn he passed away on Thanksgiving at the age of 88. You didn’t have to know John long before you learned of his love of his alma mater, Vanderbilt University. John was… Read More

Tenth annual week-long online giving campaign raised a record-breaking amount of money for 126 nonprofits   The preliminary numbers are in for the GoodGiving Challenge, and they reveal that $2.39 million was raised for 126 local nonprofits during the record-breaking, week-long online giving campaign that launched on Giving Tuesday. Hosted… Read More

For the past 16 years, Magoffin County Community Day has been a celebration of fellowship with lively music and good food, but it has also been instrumental in helping Magoffin County’s local nonprofits and civic groups raise the funds for all the good things they do for the community. Because… Read More

The repugnant legacy of slavery, America’s original sin, looms large in our culture and communities. The pervasiveness of systemic anti-Black racism has mobilized many to pursue justice and healing – to think in new ways about how we create a community that is truly welcoming and inclusive. Blue Grass Community… Read More 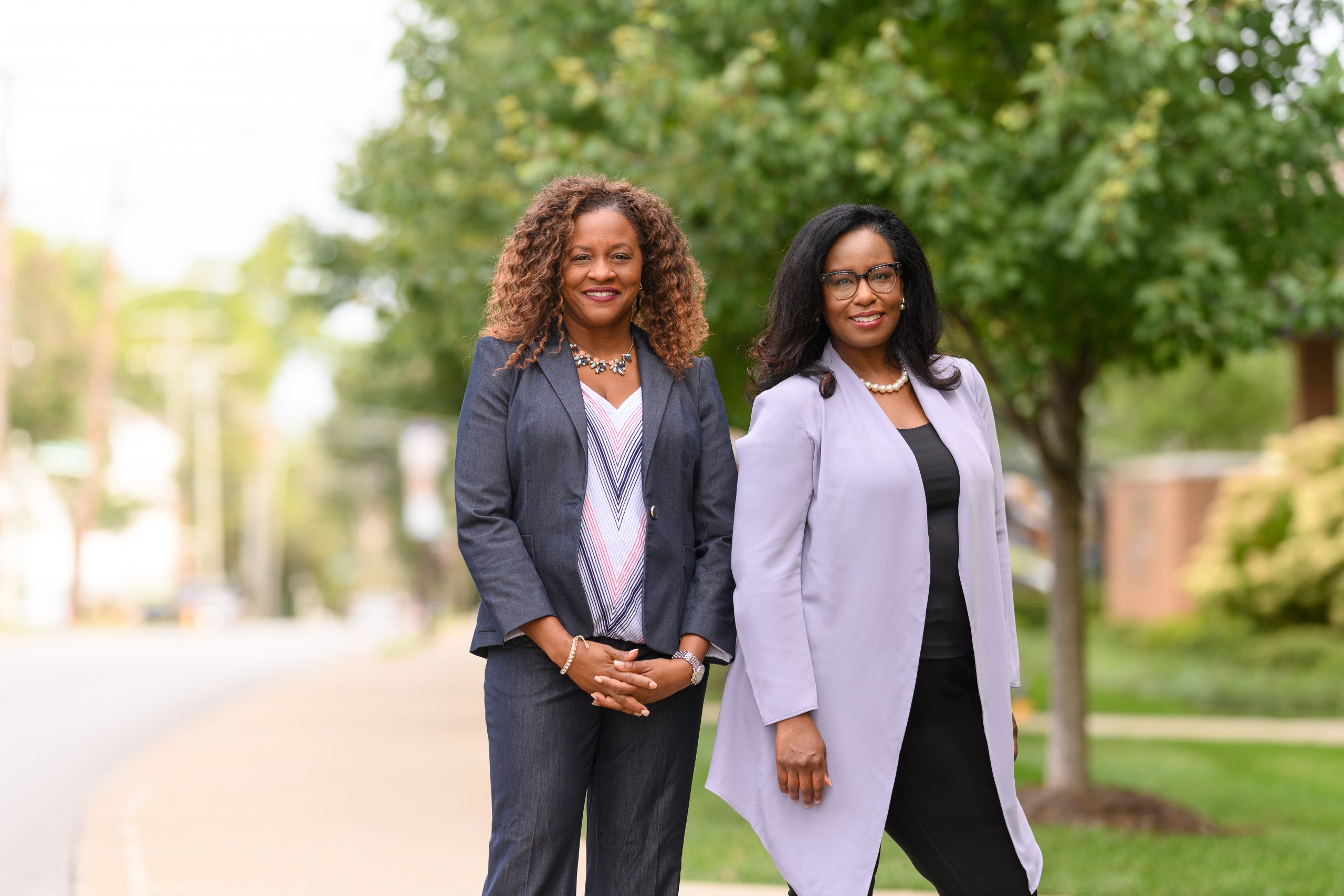