In 2003 a friend gave me a book that changed my life — although not in a way that anyone noticed or maybe that even I noticed at the time. The book was Tracy Kidder’s “Mountains Beyond Mountains,” an account of how one person was trying to alter the way… Read More

It All Started With Three Sheets of Paper

By Scotty Patrick, Magoffin County Community Foundation chair   I grew up in Magoffin County and learned a lot in my early years there. My teachers taught us the three Rs and the importance of respecting each other. My education extended beyond the classroom as I realized how those around… Read More

Giving is an Outlaw State of Mind for the Stapleton Family

The Tempur Sealy Foundation, a corporate advised fund at BGCF, pledged a gift of $2 million to support a pediatric sleep center at UK’s Kentucky Children’s Hospital.

A third of a child’s life is spent sleeping, and the connection between quality rest and adequate emotional, physical and mental growth is clear. But 25% of children have a sleep disorder, which can lead to other long-term health problems, such as inattentiveness in school, obesity, behavioral issues and… Read More 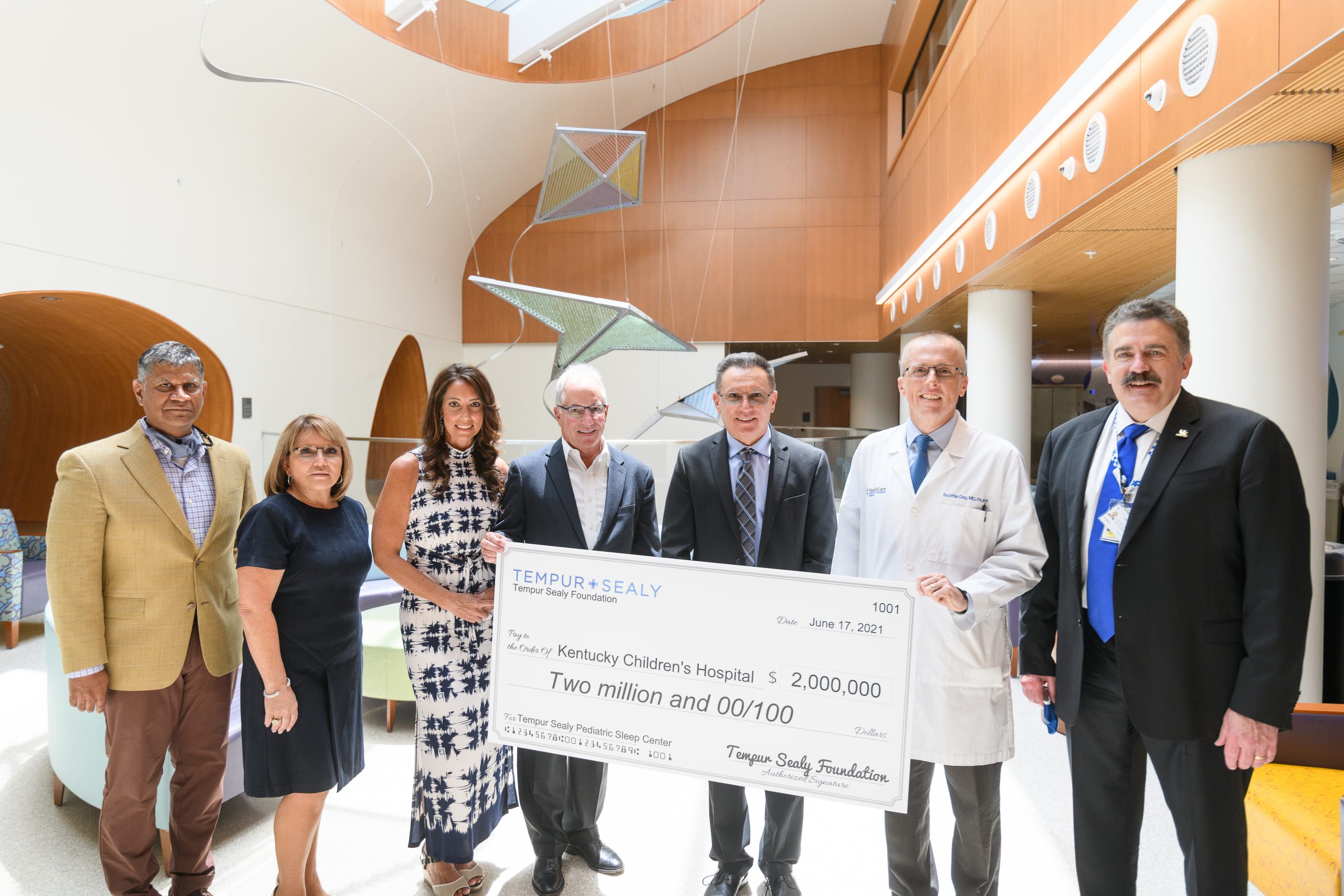 It isn’t often that Blue Grass Community Foundation (BGCF) makes a public announcement about a new charitable fund. But when the fund is established by the most generous person on the planet, it is a newsworthy event. Kris Kringle (aka Pere Noel, St. Nicholas, Pelznickel, Sinterklaas and, most famously, Santa… Read More 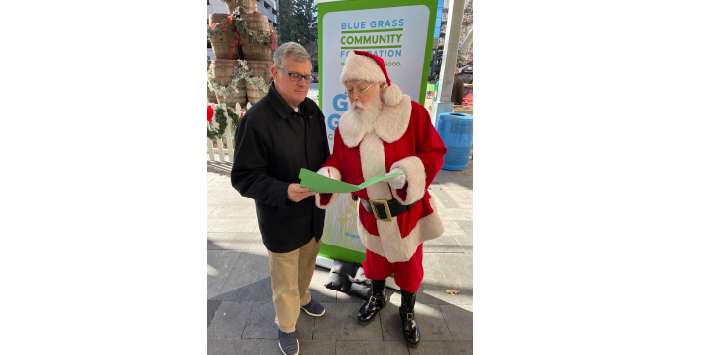 Giving Is All in the Family for the Salomons

Art Salomon has worn a lot of hats at Blue Grass Community Foundation over the past 25 years: board member, board chair, finance and audit committee chair, fundholder, Legacy Society member, donor, advocate. “I was looking for that one cause I could believe in,” says Art, “and Blue Grass… Read More 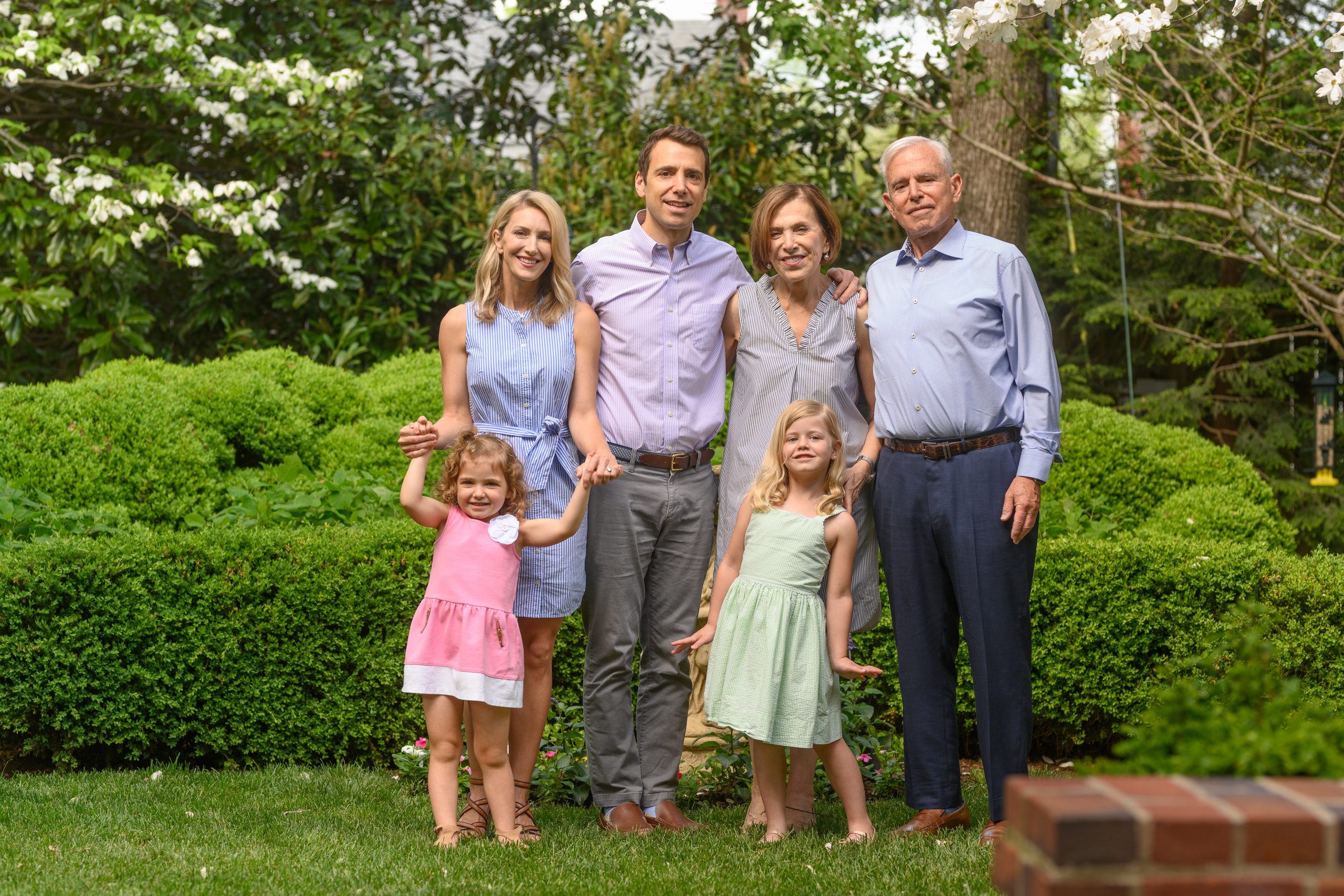 Living and Giving Off the Grid

Chris Schimmoeller and Joel Dufour may live off the grid, but they are integrally connected to their community. “I grew up without a telephone, television or running water. We heated with wood and hauled our water up the hill from a spring. But I had love, the outdoors and lots… Read More 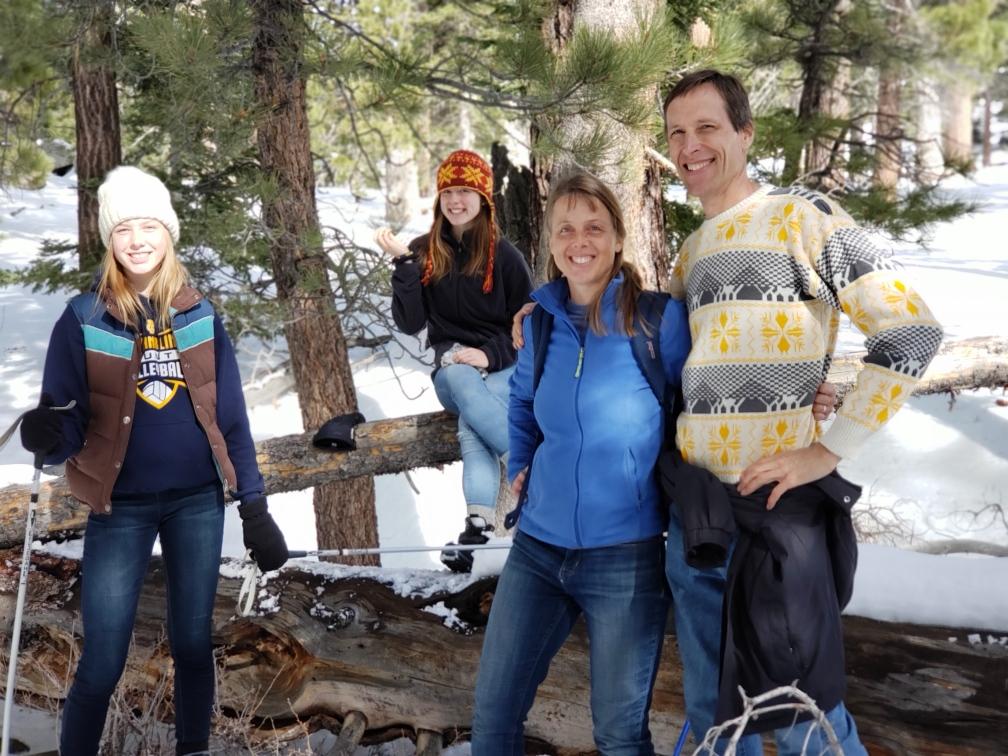 Blue Grass Community Foundation proudly welcomes Bill Alverson to our board of directors. Although new to the BGCF board, Bill is not new to philanthropy or the Community Foundation. A lifelong resident of Bourbon County and a graduate of Paris High School, Bill connected with BGCF in 2010 when he… Read More 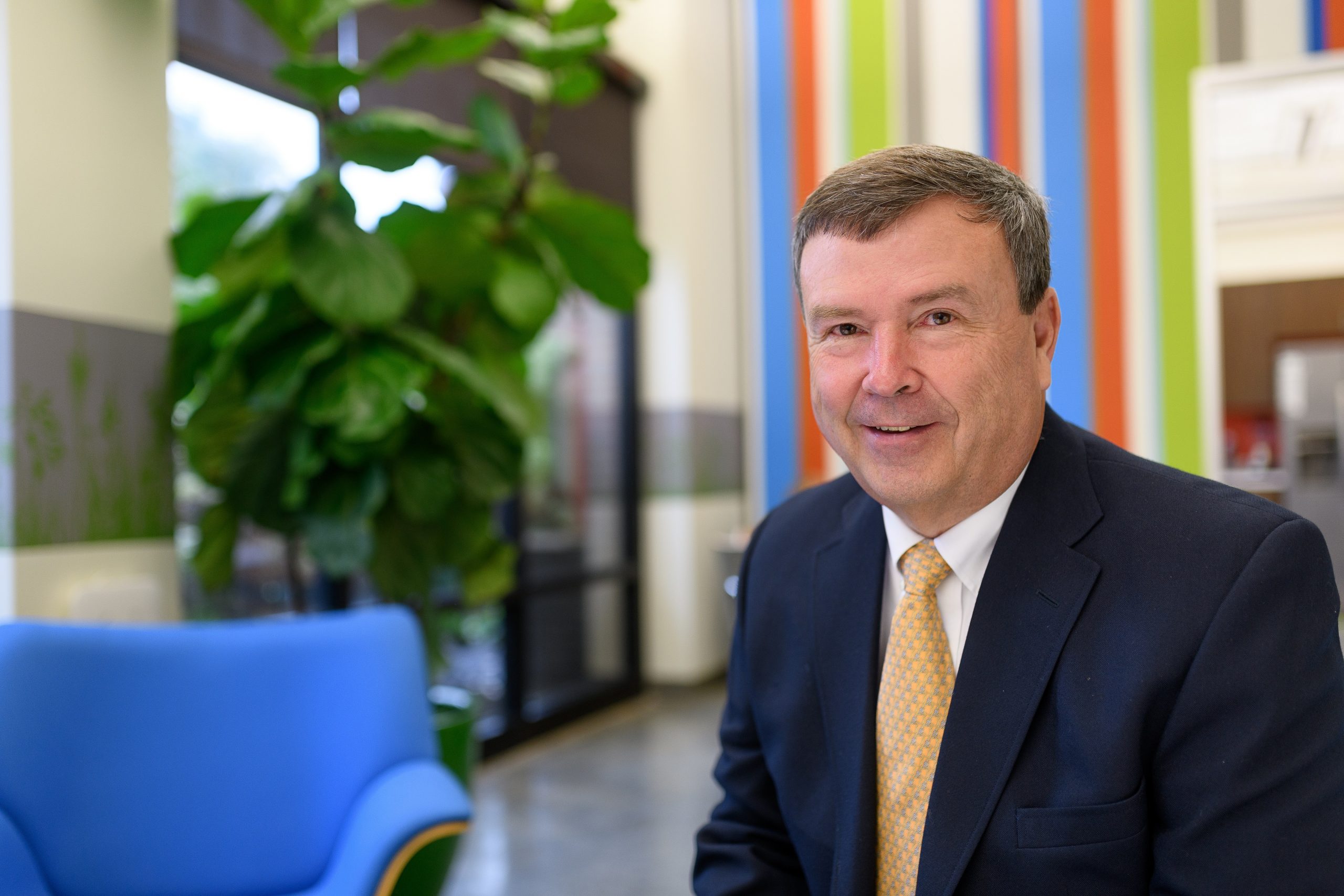 When Edward Jones financial advisor Sean Click sits down to help his clients create a financial plan, he often starts with this question: What are your financial priorities? “Research has shown that individuals can be working toward anywhere from four to seven financial goals concurrently,” said Sean. “Examples of those… Read More 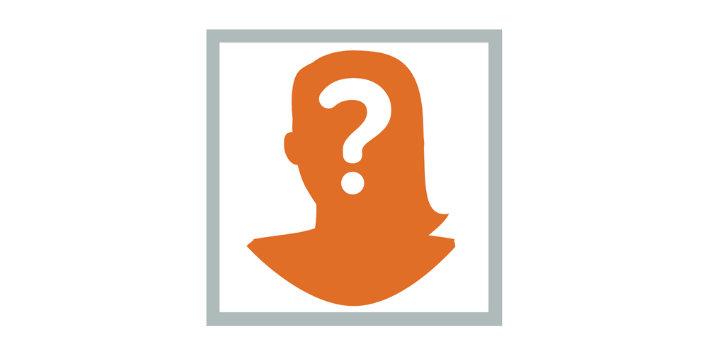 A PROFILE IN GIVING: It’s All About Local

Becca and Ben Self are an energetic, unstoppable force for good in Lexington. Becca established FoodChain in 2011 in the former Rainbo Bread Factory building on West Sixth Street. Earlier that same year, Ben established West Sixth Brewing at the same location. The two MIT graduates, who married in 2000… Read More 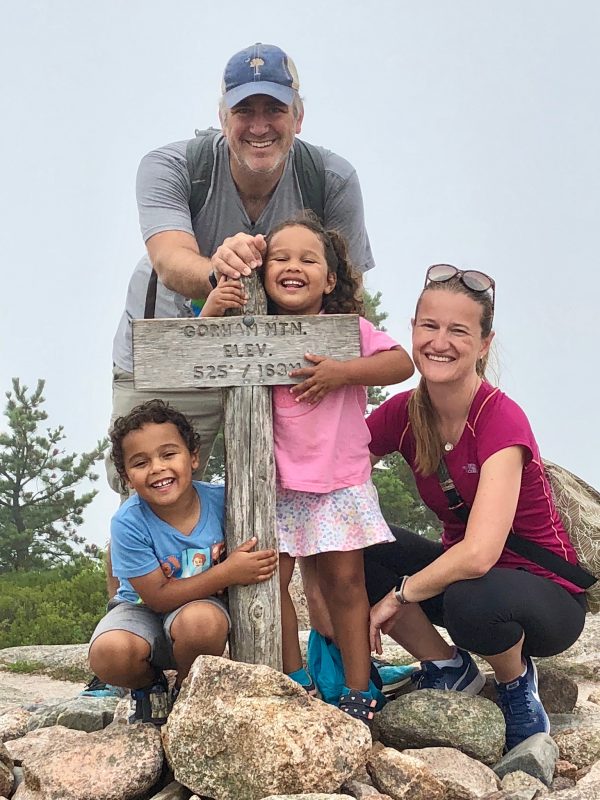